We did what we love, and still are..

It’s amazing where ideas can come from. Here’s

We want to firstly thank everyone involved in this 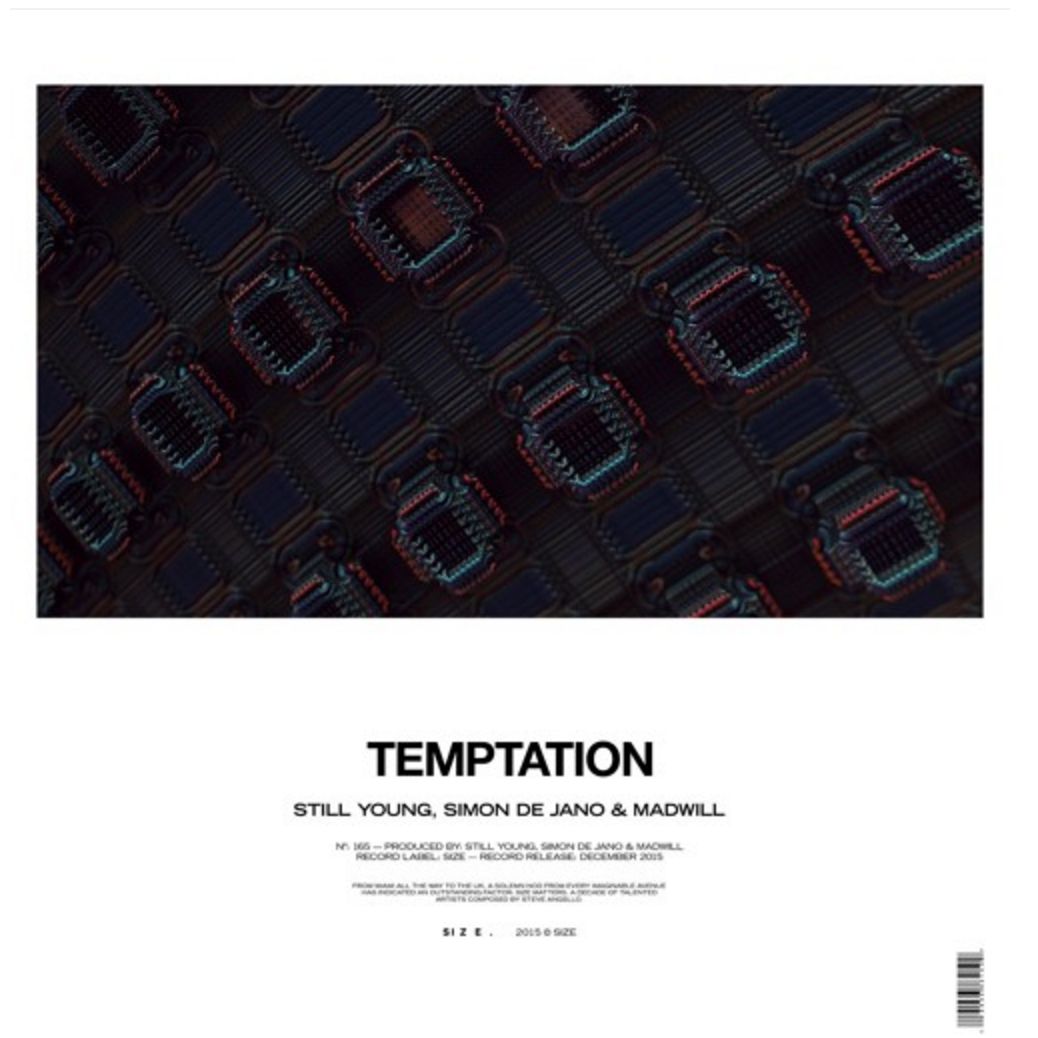 Steve Angello’s hugely respected Size Records latest release comes in the form of a killer collaboration – ‘Temptation’ is the work of Still Young, an elusive duo taken under the wing of label boss Steve Angello and the force behind several high profile collaborations, alongside Italian producers Simon de Jano and Madwill. First played by Steve Angello in his headline sets throughout the summer at major worldwide festivals, this hotly anticipated track is set to be released on 11th December.

Utilizing an instantly recognizable sample from Love Sensation by Loleatta Hollaway, dramatic accelerating drums and a driving bassline make for an attention-grabbing intro to the track. Warm piano chords combined with the vocals in the breakdown add some depth and soul to the track, combining with drums, bass and a catchy synth melody for a climactic ending.